Luke from 5 Seconds of Summer

Luke Hemmings from 5 Seconds of Summer became the latest star to join us on Total Access whilst in isolation to chat about the band's new album 'Calm'.

The Aussie singer is currently in LA with his girlfriend and dog but found time to chat with Olivia Jones from his new place.

Despite noticing that his neighbours have been out walking more and being nicer, he didn't confirm whether there's any strange things that he's seen them getting up to. This is in stark contrast to Olivia's neighbours who have been doing some very weird push ups.

You can hear Luke's chat on Total Access where he also reveals which music he's been listening to in isolation below... and watch the lyric video for their new single 'Wildflower'.

A465 Heads Of The Valleys Road - Gilwern, Monmouthshire 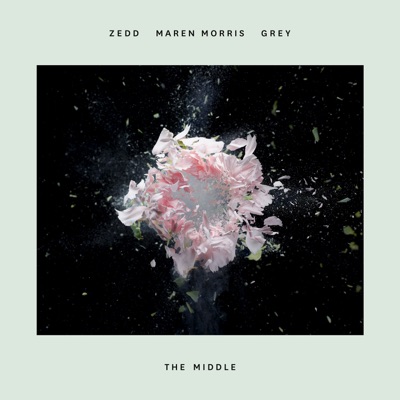