To respect and protect the donor family, names have been changed.

Like many students, Catherine came along to give blood for the first time whilst studying at university. Unfortunately she failed the iron test and the nurse explained she was probably a little anaemic and took a sample of blood to be tested.

The results showed Catherine’s iron count wasn't low but the doctor prescribed iron tablets to give her a boost. A few weeks later Catherine returned for a routine blood test which showed her iron level had gone down.

Catherine was immediately referred to a haematologist who checked her bone marrow to see if there was a difficulty with the way her blood was being made.

The results showed a problem with her kidneys. Catherine was diagnosed with end-stage renal failure and told she would need dialysis and a transplant to survive.

Until that moment Catherine was unaware her body was silently failing. Her symptoms were masked but the urologist advised it would have been a matter of time before her body showed signs of her underlying condition. Without the routine blood test she was at risk of a heart attack, stroke or falling into a coma.

Catherine was lucky as she received a kidney just 5 months after being told there was a problem. During this operation she required blood from people who had generously donated it.

Just 7 months after her transplant she was involve in a near fatal car accident which wasn’t her fault. It took the fire brigade an hour to cut her out of the car. A police officer went in the ambulance with her because Catherine was loosing a lot of blood and they thought she was going to die on-route. Catherine needed two operations and numerous blood transfusions during surgery to save her life.

Despite all that happened Catherine is well and has achieved a first class honours and masters degree and is currently in her first year of a PhD.

Without the kind generosity of blood and organ donors Catherine would not be here today. 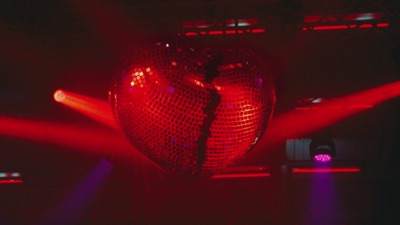