A leading anti-bullying charity has said the internet is now a "lawless jungle" and is calling for new regulations to tackle cyberbullying.

Beat Bullying says it is concerned because existing laws were introduced before the introduction of Twitter, Facebook and sites including ask.fm and they have "failed to keep pace with the demands of modern technology".

It is also possible for prosecutors to pursue charges through anti-harassment laws where there is a clear course of harassing conduct, but the threshold for charges is high.

A Beat Bullying spokeswoman said: "The approach to online safety must ultimately be about shaping attitudes and changing behaviours as much as it is about teaching techniques for staying safe."

But other children's charities directly oppose a new "cyberbullying" law.

"Cyberbullying is often a behaviour that takes place between children. Rather than criminalising them it's important that parents and carers talk to their children about acceptable behaviour on and offline."

Carney Bonner, 20, who started self-harming after repeated cyberbullying five years ago, is concerned whether laws passed over a decade ago are robust enough to deal with today's technological challenges.

He is backing calls for a new law and spoke directly to abusers.

He said: "You wouldn't go up and punch someone in the face, so why do you message someone maliciously and upset them and maybe drive them to the brink of self-harming or even worst case scenario suicide?"

Whether new laws are the answer or not is hotly debated but the consensus is that parents hold the key to keeping young people safe online.

The advice is for parents to speak to their children about their mobile and online activities and educate them about both the benefits and risks. 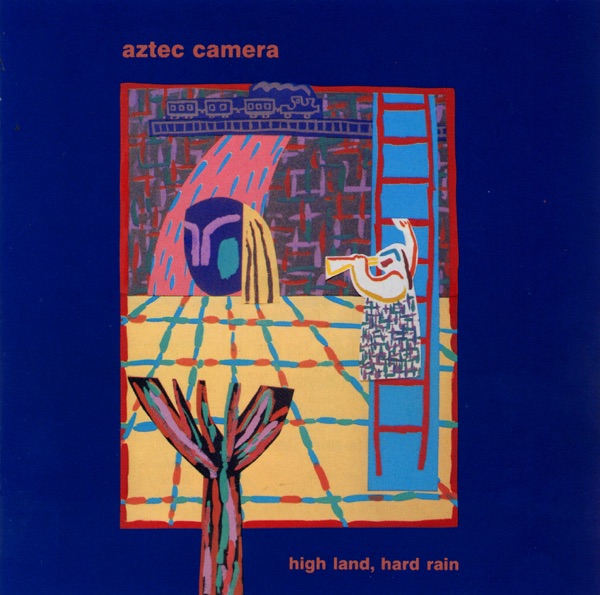