Swansea music star Karl Morgan and his band Who's Molly? have written a special anti-bullying song which is getting played across the UK airwaves.

The Welsh band have written and recorded a song called 'Hear My Voice' to show their support for the hard-hitting campaign.

"I was asked to write a song for #HearMyVoice and we had no hesitation in helping out such a worthy cause," said Karl.

'"Basically, the #HearMyVoice track is a re-write of one of our own songs.

"It's great because the song is getting loads of airtime on all of UTV's radio stations including the The Wave and Swansea Sound."

It's been a busy summer already for Who's Molly? with Karl playing at the recent Sellebrity Soccer match at the Liberty Stadium - another charity fundriser.

And it's proving to be a big year for Karl and the band, who include Matthew Fry, Lucas Evans and Dean Gorno. The boys have been in the studio and are ready to release a single called Tinsel Town in July and an 11-track album - Studio 33 - at the end of August.

Who's Molly? have supported the likes of Ed Sheeran, StereoKicks, McFly, Russell Kane, The Overtone and Cheryl Cole. http://www.whosmolly.co.uk 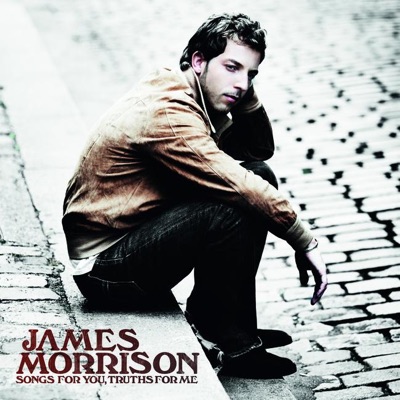