In one weekend in May - officers turned away more than 1,000 cars from the area around Ystradfallte known as ‘waterfall country’.

Between March 27, when fixed penalty notices (FPN) were introduce, and July 6 the force reported 1,710 people for breaches of travel restrictions

Almost two thirds were individuals who had travelled unnecessarily from outside the force area, with the largest number of tickets being issued in Powys..

Home to popular tourist destinations such as the Brecon Beacons, Powys also covers a huge stretch of the Wales-England border, as well as serving as a gateway between 11 other Welsh counties.

“Our officers have maintained a consistent approach to engage with the public at every opportunity and explain the regulations, with enforcement only as a last resort,” said Deputy Chief Constable Claire Parmenter.

“This educational approach became even more important as differences emerged between the rules around travel in England and Wales.

“We have worked hard to ensure key workers were able to get to and from work with as little disturbance as possible, while reducing the amount of unnecessary drivers on the roads.

“While largely people have listened to advice from the government, unfortunately we had some instances of people determined to flout the rules.

“The need for enforcement in these cases was clear – we were being asked to stay at home and limit our movement in order to relieve pressure on the NHS, and ultimately provide people with a better opportunity to survive should they be infected with the virus.

“Thanks to this team effort, Wales is now in a position to welcome back visitors safely.”

Travel restrictions officially ended in Wales on Monday (July 6), and from Saturday (July 11) self-contained accommodations can re-open to visitors.

“After so long at home we understand that people will be keen to enjoy the beaches, mountains and countryside of Mid and West Wales once again, and are anticipating a busy weekend ahead,” said DCC Parmenter.

“Our officers look forward to welcoming you, and will be here if you need any help, but we ask that you help us by being respectful of the areas you visit and plan your journey before you set off.” 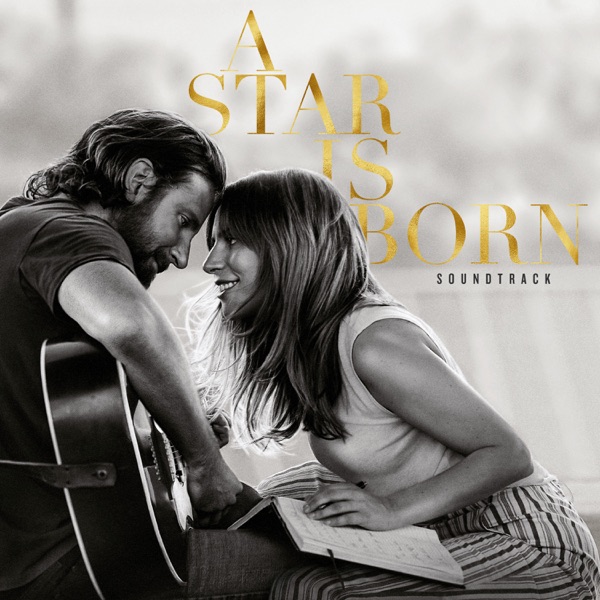