The winter vomiting bug – also known as norovirus – is continuing to affect our hospitals.

Seventy-five  staff and patients currently have or have had symptoms over the last fortnight, with wards closed to new admissions at all three acute hospitals in the area and at Gorseinon Hospital.

At least two care homes have been affected by the bug and have been closed to new admissions as a result.

Now Swansea Bay University Health Board is urging the public to help control the spread of the virus, which is very easily passed from person to person, by washing their hands regularly with soap and water and staying away from hospitals if you are unwell.

•             Staying away from hospitals and other busy, communal areas like supermarkets if you are unwell (or caring for someone with the bug), even if the symptoms are mild or abating, for at least 48 but up to 72 hours

•             Managing symptoms at home with over-the-counter medicines such as paracetamol and by maintaining hydration by having small, regular amounts of fluid, preferably water or rehydration remedies.

“This is the norovirus season traditionally so we would expect to see it circulating,” she said.

“We just need people to be aware that they don’t need to present themselves to hospital if they have this virus. They can manage their symptoms at home and reduce the spread of infection by not going to communal areas.

The whole of Gorseinon Hospital, wards C and D at Neath Port Talbot Hospital, ward B (trauma and orthopaedic) at Morriston and now ward 12 at Singleton Hospital all have confirmed cases of norovirus and have been closed to new admissions.

As those who first became ill in hospital had been in-patients for some time, its clear the virus was brought in from the community.

Visitors are still come onto the wards which have been closed to new admissions, but the Health Board is urging them to stay away if possible.

“Some people can also be carriers of norovirus but not have symptoms,” said Joanne.

“You may just have mild nausea and stomach pain, but you could still be carrying the virus and pass it on to others.

“Those who have weaker immune systems will be contagious for longer.

“Good hand hygiene is essential, especially after going to the loo, before and after eating and touching items that lots of other people will have touched such as shopping trolleys, door handles and TV remote controls.

“Always use soap and water. Hand sanitizers do not kill norovirus. They do work against lots of bacteria and viruses, including flu, but not norovirus.

Joanne added: “We are doing everything we can to halt the spread of the virus, but we cannot do this alone. The public’s help is essential.”

•             Froth and friction is the key! Rub your hands vigorously, making sure the soap spreads across the whole surface of your hands and works into a lather

•             Moisturise your hands regularly as dry and cracked skin will harbour germs.

Norovirus causes vomiting and diarrhoea. It is a virus and antibiotics will not kill it.

Symptoms include nausea, diarrhoea and vomiting. You may also have a temperature (fever), a headache and aching arms and legs.

Symptoms usually start within one or two days of being infected. They can usually be managed at home and should disappear after a few days although you will remain contagious for up to 72 hours after your last symptoms.

You can catch it easily from other people, touching surfaces they have touched or eating food they have prepared 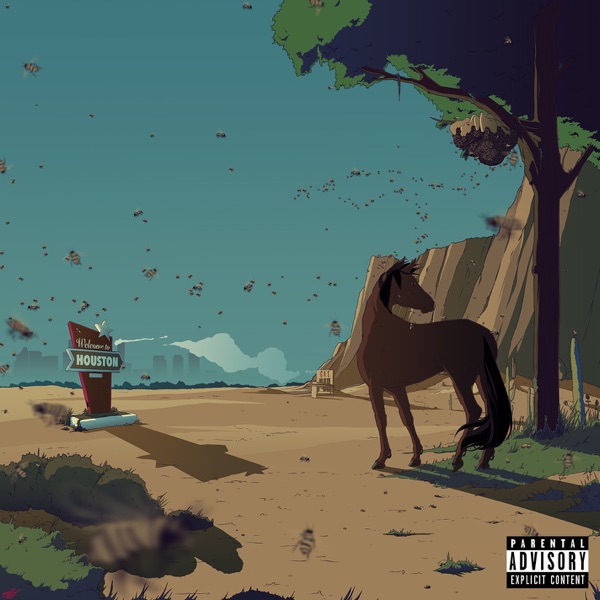