To mark his retirement, CEO Henry Engelhardt is giving all full time staff a £1000 bonus.

Admiral CEO in May, Henry Engelhardt and his wife Diane have announced something quite unusual as a thank you to employees.

As a way to say thank you to all the staff at Admiral who have made his 25 years as CEO so memorable, Henry Engelhardt and his wife, Diane, are making a personal gift of £1000 to every full-time member of staff with at least one year's service and £500 to all other staff.

The total gift will be circa £7 million.

All Admiral staff, whether they work in Swansea or Delhi, Richmond or Rome and all places in between, will benefit from the gift.

The personal gift is also very much in line with Admiral culture, where employees receive significant free share awards every year (an employee who was employed by Admiral on the 1 January 2005 and who has kept all the shares received within the employee share scheme will have shares in Admiral currently worth over £60,000).

The firm has consistently been named in the top UK places to work in surveys over the last decade.

Henry Engelhardt said, "Saying Thank You to all the Admiral staff who work so hard every day to make Admiral great is the most important thing we can do.

"We are making this gift in recognition of the hard work and team spirit that has underpinned Admiral's success as we've grown from a start-up with value of £0 to a FTSE 100 company with a value of £5 billion today.

"I am proud to have been part of the team of thousands who have created such a great business and great place to work.  My wife and I just want to say a very sincere thank you to everyone at Admiral." 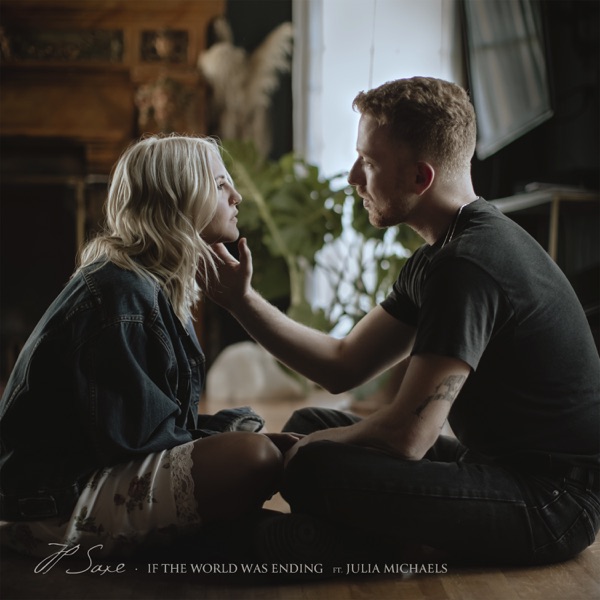