Bluebirds to appeal to Court of Arbitration over FIFA's ruling

Cardiff City are to appeal to the Court of Arbitration for Sport over FIFA's decision to order the club to pay £5.3 million of the transfer fee for Emiliano Sala.

The sum corresponds to the first instalment that Cardiff were due to pay the Ligue 1 club in January, as per the deal agreed for the transfer of the Argentinian striker.

Sala had signed for Cardiff for a £15m fee but died in a plane crash in the English Channel on January 21 as he was flying to the Welsh capital to start training with the then-Premier League side.

Cardiff had refused to pay the fee for Sala as they believed the contract signed was "not legally binding", and Nantes subsequently complained to world football's governing body in February.

Following a meeting in Zurich last Wednesday, FIFA notified both clubs of its findings on Monday.

Cardiff released a statement on Wednesday, confirming the club will be launching an appeal to CAS.

A club spokesman said: "Following FIFA's update on their announcement regarding the transfer of Emiliano Sala, Cardiff City Football Club will be launching an appeal to the Court of Arbitration for Sport.

"Cardiff City FC is extremely disappointed at the decision of the Players Status Committee to award against the club. It would appear the committee has reached its conclusion on a narrow aspect of the overall dispute, without considering the full documentation presented by Cardiff City FC to FIFA.

"Nevertheless there remains clear evidence that the transfer agreement was never completed in accordance with multiple contractual requirements which were requested by Nantes, thereby rendering it null and void.

"We shall be appealing to CAS in order to seek a decision which considers all of the relevant contractual information and provides clarity on the full legal situation between our two clubs.

"This is a complex matter, which includes ongoing civil and criminal considerations both in the UK and abroad, which will likely have an impact on the validity of the transfer. It is therefore vital that a comprehensive judgement is reached following a full assessment and review of the facts."

It has been reported Cardiff will also be liable for the other instalments agreed between the clubs, but FIFA stated it could not comment on this for "confidentiality reasons". 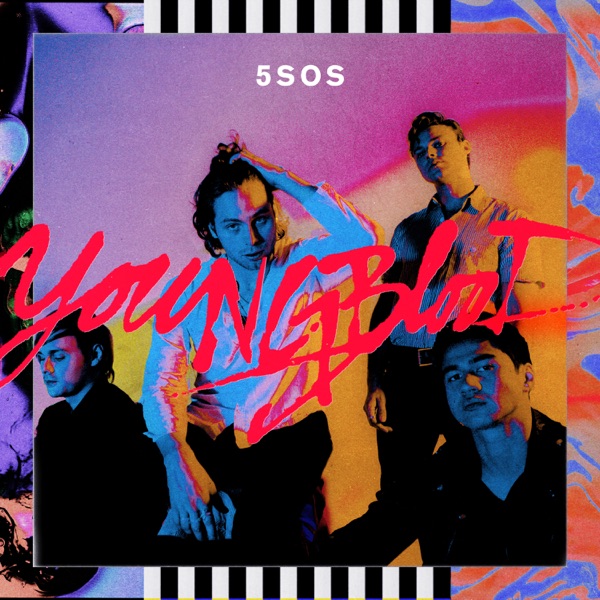