Dogs Are Most Mistreated Pets

The charity has released its annual prosecution statistics which shows almost 60% complaints investigated by the RSPCA in Wales in 2015 related to dogs.

This compares to nearly 21% which related to cats - the second most abused pet.

There were 5,918 investigations* into cruelty towards the pet commonly thought of as our most loyal companion - nearly three times the number of investigations into cats, of which there were 2,071.

In 2015 the charity in Wales dealt with several horrifying cases involving the "skinniest dog" an inspector had ever seen in Newport, a Pembrokeshire dog who had hair so matted he couldn't see and a neglected Flintshire dog who was a third under his ideal body weight.

They are by far the most abused animal in Wales and we investigate more complaints related to them than any other species.

"Our inspectors have been utterly shocked by the level of neglect, it is horrifying to think how these animals must have suffered."

- The number of animal owners who were offered and accepted welfare advice were 5,790 - this is an increase from 5,527 in 2014. The vast majority of RSPCA work is improving animal welfare by giving advice to owners.

Superintendent Hubbard added, "It is encouraging that some of the figures are down on last year and that the numbers of complaints being dealt with by education and advice are going up, as we would always much rather improve animal welfare by giving advice to owners if at all possible.

"Yet even if some of the overall numbers are lower, the level of depravity we have seen in 2015 continues to be a concern and is as bad as previous years."

Some of the shocking cases of cruelty from 2015 include:

- A dog in Newport that was "one of the thinnest dogs" the RSPCA inspector had ever seen. Blacks, an 18-month-old brindle greyhound type dog was found in an emaciated condition living in a filthy kennel with no food, bedding or water. Blacks was shaking, timid and very unsteady on his feet.  Shockingly every bone in his body was protruding including his ribs, hips, spine and backbone. Blacks now named Dash has been rehomed.

- Trojan - a dog in Flintshire - was found very dirty and dejected. He had an extremely thick coat of fur but a brief stroke confirmed he was very thin. Trojan weighed just 12.3kg and a vet described him as being severely emaciated, a third under his ideal body weight. There was virtually no muscle on his body. Trojan now named Monty has been rehomed.

- Rocky from Pembrokeshire couldn't see due to the matted hair over his eyes. He was in a poor body condition, and was kept in a small cage with not a lot of room to turn around in. His owners were disqualified from keeping animals for 10 years. Rocky has been rehomed.

- A Neath Port Talbot man was disqualified from keeping animals for three years after he was filmed swallowing a live goldfish. In a video clip, he can be seen plucking the fish out of a water filled plastic bag. He swallows it down in one before grimacing to the camera as the goldfish went down his throat. Magistrates heard how the fish would be under stress and would be caused unnecessary suffering as it went slowly through the man's digestive tract before death.

- A man and woman from Newport were disqualified from keeping cats for 10 years after they failed to treat their cat's abscess. A vet confirmed the injury to the cat's face was causing him to suffer unnecessarily. Furby's face took many months to heal and he is still living with the physical scars of his ordeal today. Furby has been rehomed. 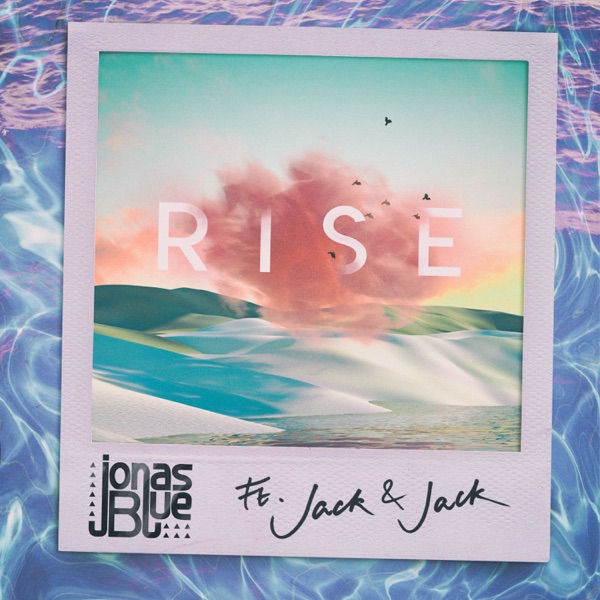