Dyer glad to be back after injury

Nathan Dyer is hoping to play a bigger role under Steve Cooper after the winger made his return from injury at the weekend.

Dyer has spent the last month on the sidelines after suffering a hamstring injury in the victory over Preston on August 17.

He got his first minutes since then in Saturday’s 1-0 home loss to Nottingham Forest, with the 31-year-old replacing Wayne Routledge in the 75th minute.

And in a statement released by the club, Dyer said he was happy to be back in action despite the defeat:

“It was really nice to be back out there. That’s where I’m at my happiest,” he said.

“It’s important now that I push every day in training and try to force my way back into the side.

“It’s been frustrating to be out while we’ve been doing so well, but that just made me even more determined to get back out there. 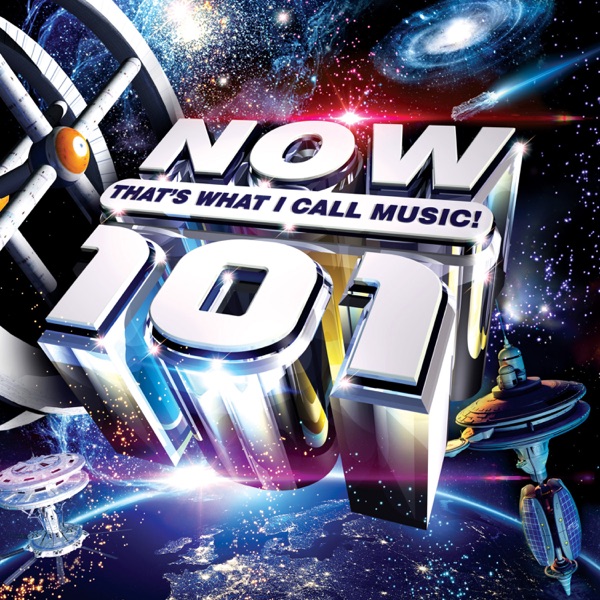