Doctors and councillors were among protestors at the Guildhall.

Doctors and councillors from across parties were amongst hundreds of protestors who gathered peacefully at Swansea Guildhall yesterday to oppose Boris Johnson’s suspension of Parliament.

The protest took place ahead of a meeting of the Council where they were debating a resolution condemning the Prime Minister’s action.  The resolution was organised by the ruling Labour group and the opposition Liberal Democrat group working together.

Outside, people from many walks of life took the megaphone to tell the crowds of their fears about Brexit and the threat to Britain’s democratic traditions:

- Carole Parker from Swansea, who uses a mobility scooter due to health problems, warned of what people would lose, for example the European health card

"Parliament is the voice of the people, elected by us.   For Boris Johnson to shut it down in the midst of the biggest national crisis since the Second World War is an outrage.

Brexit has brought our country to this.  But this is about more than just Brexit.  It is a direct threat to our parliamentary democracy.  That is why Swansea for Europe has organised today's protest to support our local democracy.

Parliament is sovereign in this country, not Boris Johnson.  Suspending it is a step towards dictatorship.   If we tolerate this, what will be next?" 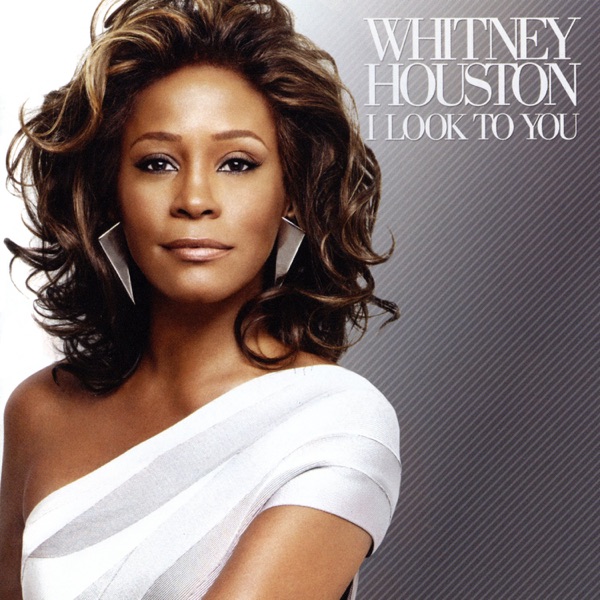