A husband tied his wife's body to a kitchen sink before throwing her into a reservoir where she lay for nearly 20 years, an inquest heard today (April 27).

Sandie Bowen, 54, was killed by her husband who never revealed what he had done with her body after the murder.

An inquest heard how her remains were discovered when the reservoir was drained for the first time in nearly 100 years - and passers-by saw her remains still tied to the ceraminc sink.

Mrs Bowen, who was last seen alive in August 1997, was identified from dental records and DNA analysis after her body was discovered in the reservoir in February.

A coroner today ruled Mrs Bowen was unlawfully killed. Her husband Mike, now 61, has been freed from prison after being convicted of her murder in 1998.

The inquest in Newport heard a post mortem examination on her remains concluded that the cause if death was unascertained.

Gwent coroner David Bown said: "Bearing in mind that no conclusion shall be inconsistent with the findings of a superior court, the conclusion is that Sandra Bowen was unlawfully killed."

He released Mrs Bowen's remains to her family for her funeral.

Prosecutors ruled out any further action against killer Michael Bowen who was released from jail on licence after serving 15 years of a life sentence.

Mrs Bowen's body had been tied to a block and thrown into Wentwood reservoir near Newport..

Bowen killed Sandie in a jealous rage after discovering her secret sex romps with her boss.

Sandie's affair with hotel boss George Morgan was the talk of the tiny village of Llandogo, in the Wye Valley.

Forestry worker Bowen only discovered she was sleeping with her boss when he overheard people talking about it in his local pub.

The forestry worker returned home after downing six pints of Guinness - and confronted Sandie in their bedroom.

He killed her in a blazing row before driving to Wentwood forest in the dead of night to dispose of her body.

Gwent Police said that after consulting with the Crown Prosecution Service no further action would be taken against her killer. 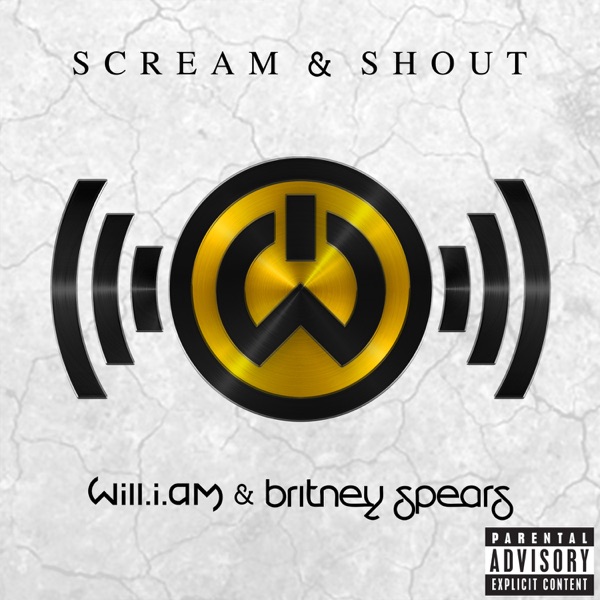