Welsh Conservatives have accused Labour Ministers of being in denial over the state of the Welsh NHS.

The accusation comes as the Welsh Labour Government issued a statement claiming to have delivered “record levels of investment” in the Welsh NHS; claims dismissed as “laughable” by the Welsh Conservatives.

However, Shadow Minister for Health - Darren Millar AM - said the claims don’t stack up.

He said, "This self-praising Welsh Labour Government is the first in the history of the NHS to end its term of office with lower spending in real terms than when it came to office.

"If Labour Ministers want to claim responsibility for the achievements of our hardworking NHS workforce, they should also accept their responsibility for doubling the number of people on NHS waiting lists; failing to meet emergency care and other key targets; and depriving cancer patients of the treatments they need.

"The Welsh public will not be fooled, Labour's record on the NHS is proof that they are just not up to the job. The last thing our health service needs is five more years of Labour failure." 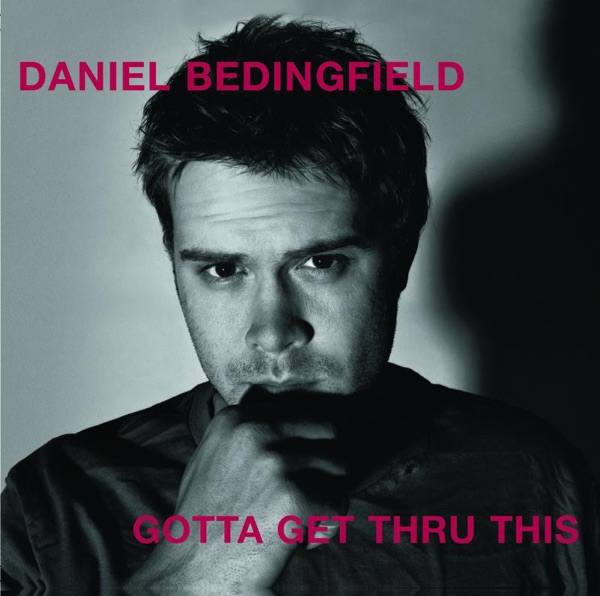 Badger playing Daniel Bedingfield - Gotta Get Thru This