Sammy Lee Lodwig tied up and stabbed to death

A man's been sentenced to life in prison for the brutal murder of Swansea woman Sammy Lee Lodwig.

49-year-old Jason Farrell must serve a minimum of 26 years for the murder of Sammy Lee and a 14-year term for GBH on Christopher Maher, to run concurrently.

Sammy Lee died following the incident in the Mount Pleasant area of Swansea on April 23.

Senior Investigating Officer, Detective Chief Inspector Darren George from South Wales Police’s Major Crime Team, said: “Sammy Lee was a young woman whose life was tragically taken away after a sustained, brutal and violent attack at the hands of a person who she trusted.

“The jury found that Jason Farrell showed a complete disregard for Sammy Lee’s life. She was tied up by Farrell and was told by him that he was going to kill her, which he sadly did by stabbing her multiple times.

“Farrell showed little remorse throughout the investigation or during the court proceedings.

“I am pleased with the verdict, and would like to thank the witnesses who provided evidence in this case and the jury for their service and for seeing through the lies offered by Farrell during the trial.

“I hope the conviction and sentence today can in some way bring closure to Sammy Lee’s family and friends – my thoughts remain with them and Sammy Lee.”

“We would like to thank South Wales Police, particularly the Family Liaison Officers, the Prosecution team, and all the members of the jury for their time and commitment to this investigation.

“Sammy Lee’s life was cut way too short and she will be sorely missed by all her family and friends. She was her mother’s angel, her father’s little Bam Bam and her sister’s baby pocket rocket.

“She will be forever in our hearts, always loved and never forgotten.” 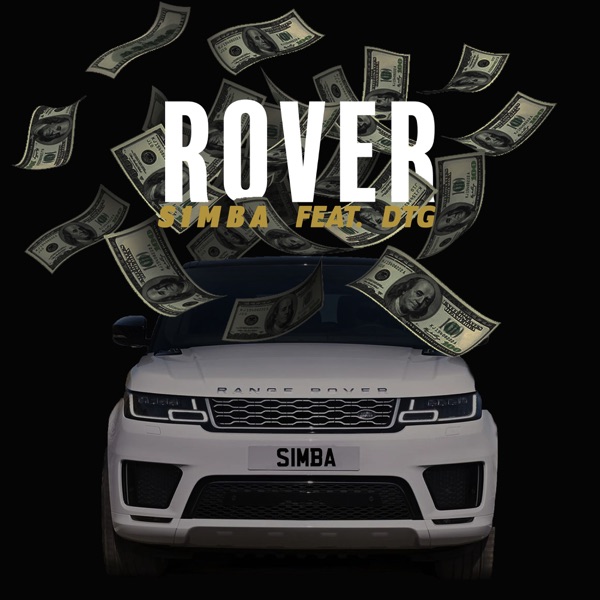