A North Wales swimming coach has been sentenced following the rape of a ten year old girl in America.

Swimming coach Gareth Vincent Hall, 22, was told he was getting "the sentence he deserved" as a judge handed him the 50-year-term without the prospect of parole.

Hall - who taught children to swim in a council-run swimming pool in North Wales - flew to America to meet a schoolgirl after grooming her online from his North Wales home 5,000 miles away.

Hall collected the girl from her grandmothers home in Eugene, Oregon in a hire car and had sex with her in a park and a hotel.

He claimed he didn't know the girl was under-age - even though she was only 10.

And speaking through a Welsh translator, Hall apologised and said he would never have travelled to the US if he'd known the girl's age.

Judge Jay McAlpin said: "I have seen photographs of the girl and any reasonable person would know she was not old enough to consent to sex."

"I don't think it was an innocent mistakeHe will be getting sentence he deserves."

Prosecutor Assistant Lane County District Attorney Bob Lane said: "There's no disputing that in her 10-year-old mind, this was romance."

But the court heard Hall then flew back to Britain but returned to the States a month later and was arrested at O'Hare Airport, Chicago, where he was expecting to meet a second girl.

Hall, of Talysarn, near Caernarfon, admitted four counts of rape two of another serious sexual offence and one of online sexual corruption of a child.

John Volmert, defending, told the court that Hall believed the girl was at least 16 or 17 and argued against a 50-year term.

He said: "A sentence of that length would shock the conscience."

Speaking after Hall's arrest, Investigating officer Jed McGuire: "Hall met the girl through an online chat program. Hall and the girl spoke for two months before meeting in early April when he picked her up in a rental car and took her to a hotel.

"One of the things we hope to answer is why he travelled so far to meet with one person. One might read into it that he wanted to stay away from his home area. That's my speculation at this point."

Meanwhile British police are investigating Hall for alleged offences carried out in the UK, after he was arrested in October on "suspicion of offences committed online."

Cops seized his computers and searched his home but the investigation is said to be "continuing."

Following his arrest Hall was suspended from his job as a lifeguard and swimming instructor at Arfon Leisure Centre in Caernarfon.

A spokesman for Gwynedd Council said Hall was no longer employed by the council.

The spokesman added: "All employees who work with children and young people must comply fully with Disclosure and Barring Service (DBS) checks." 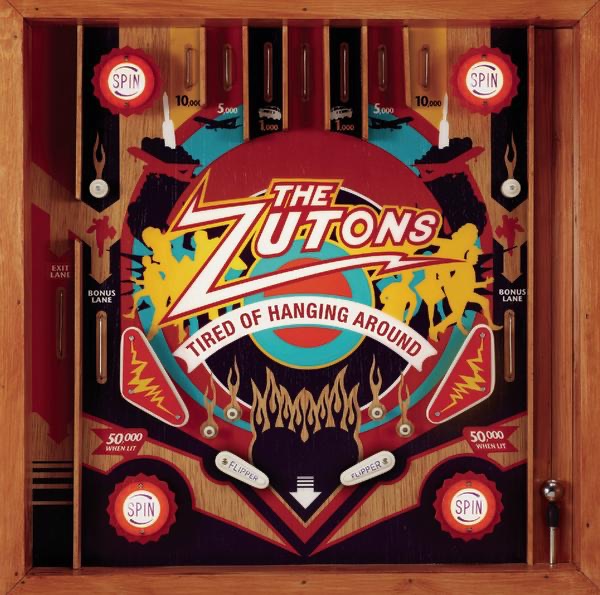