Swansea Council defer business rates for Debenhams until next year

Swansea Council has agreed a deal with department store Debenhams to help secure its long-term future in the city centre.

The Council is deferring the retailer’s business rates until March 31, 2021, whilst the company applies for a rating review.

Unlike most city centre shops, Debenhams is not covered by the new Welsh Government retail, leisure and hospitality rate relief scheme.

The decision will enable Debenhams to continue discussions with the Welsh Government which could reduce its liability and enable Debenhams to access the Covid-19 retail rates relief support scheme in line with other retailers. The company has also been advised to apply to the Economic Resilience Fund.

“I have been overwhelmed by the help and support offered by Swansea Council and the personal contribution made by the Chief Executive and Leader of the Council in helping Debenhams re-open in Swansea.

“I will make sure that Swansea will be one of the Debenhams stores included in the first wave of our re-opening programme, and with the support of the Council and our landlord, our Swansea store has a strong future.”

“The Coronavirus crisis is placing massive pressures on business of all shapes and sizes.

“We are assisting thousands of businesses and we have already distributed more than £43 million in support to help businesses through these unprecedented times.

“Unfortunately, Debenhams’ Swansea store does not qualify for this funding so we have been in discussions with the company and the Welsh Government to ensure Debenhams has a long-term future in our city centre.

“The best way we can do this within current regulations is to defer their business rates until the end of the year which gives the company time to have further discussions with the Government over available support.

“Debenhams is vitally important to the future of our city centre. The store is an anchor and attracts many people into Swansea. We will do everything we can to ensure Debenhams plays a massive role in our plans to regenerate the city centre and help our economy recover from this crisis.” 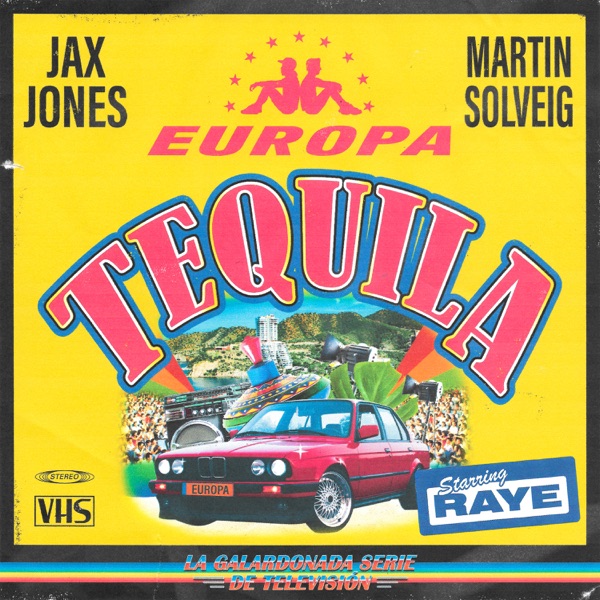