A man and his two dogs were rescued from a gorge in the Upper Swansea Valley over the weekend in a five-hour operation.

The Western Beacons Mountain Search and Rescue Team were contacted by Dyfed Powys Police following a report of a person having taken a hundred foot fall at the Henrhyd Falls, near Colbren in the Upper Swansea Valley on Saturday afternoon.

Henrhyd Falls has always been a popular walking destination but even more so since the main fall featured as the entrance to the Bat Cave in one of the recent Batman Films.

As the situation unfolded it became apparent that the man and his two dogs had fallen at least 90 feet, ending up at the edge of the river at that runs through the  bottom of the gorge.

With thick fog enveloping the area, it proved impossible to evacuate the gentleman by helicopter and a technical system was employed to bring the casualty and his two dogs back out for the gorge.

Once successfully evacuated the casualty was transferred by waiting ambulance for further treatment.

As for the gentleman's two dogs, one incredibly seemed unhurt whilst the other suffered minor injuries.

A Western Beacons Mountain Search & Rescue Spokesperson said: "This was a challenging and complex Rescue that saw all three Mountain Rescue teams working seamlessly along side our colleagues from the statutory services to achieve a great result. We wish the gentleman our best wishes for a full and speedy recovery." 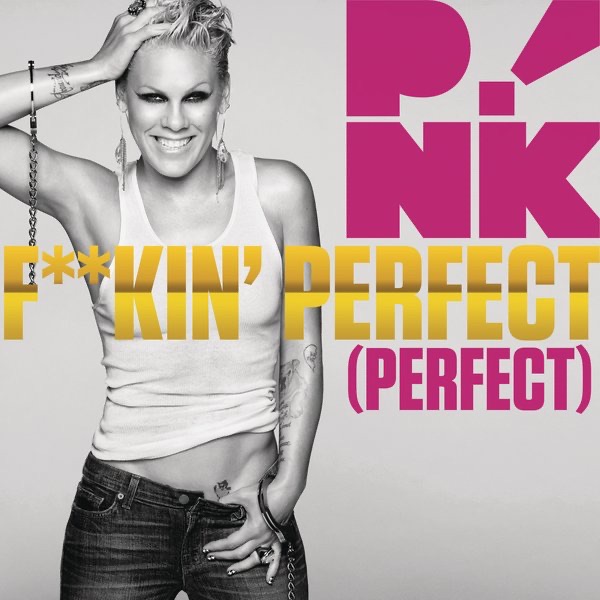