The man who died on Wednesday has been named as 48-year-old Frederic Pallade.

A man who died following an incident at an address in Clydach, Swansea, on Wednesday evening (April 17) has been named as 48-year-old Frederic Pallade.

Frederic, a french national, had lived in the Swansea area for many years.

His family have been informed of his death and are being supported by specially trained officers from South Wales Police's Major Crime Investigation Team.

They have asked for privacy and for time to grieve for his death.

Andrew Tudor Jones, 47, from the Clydach area, has been charged with murder. He is due to appear at Swansea Magistrates' Court today (Saturday, April 20)

Detective Chief Inspector Paul Giess said: "We are grateful to the community for their support while we continue this investigation and I would like to reassure them that we are not looking for anyone else in connection with this incident."

However, anyone with any information which may assist the investigation is asked to call police on 101, or Crimestoppers anonymously on 0800555111 quoting occurrence 1900137590. 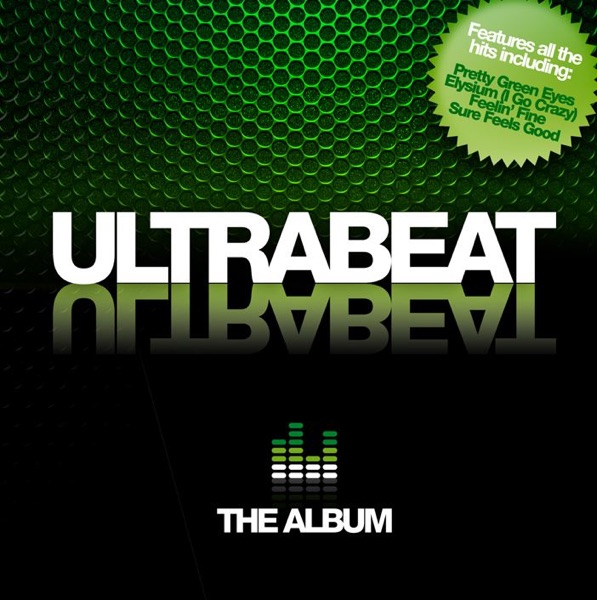