A Blaenau Gwent man has been jailed for 9 years after shaking his baby son to death.

15 month-old Cody Rhys Williams -Jones died in December 2016. Now, following a trial at Newport Crown Court, his father, 26 year-old Matthew Jones has been sentenced to 9 months in jail for his manslaughter.

Jones claimed Cody's injuries had been caused when he accidentally dropped him, but the investigative team called on numerous forensic and medical experts who proved that the injuries were non-accidental.

In a statement Detective Chief Inspector Mark Johnson said the baby's family had shown great courage and dignity and thanked them for their co-operation throughout the investigation.

An NSPCC Cymru/Wales spokesperson said: “Baby Cody was tragically failed by a man who should have been protecting him

“Jones’ role as a father was to keep his child safe from harm - instead he caused him horrific injuries with devastating consequences.

“This tragic case shows how babies are entirely reliant on the adults who care for them. It is vital that anyone worried about a child’s welfare raises concerns as it could save them from serious harm.” 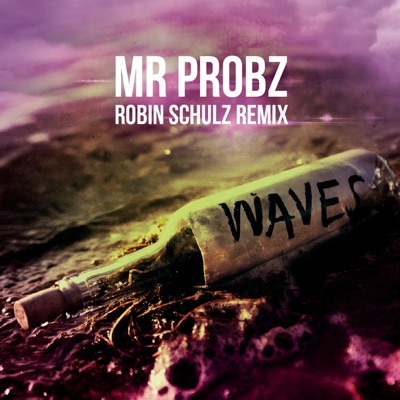