A 30-year-old man from Newport has been jailed for 21 months for a string of driving offences.

Louis Maxwell as sent to prison following numerous driving offences including dangerous driving, no insurance, driving while disqualified and a breach of a suspended sentence.

Louis throughout the police vehicle and helicopter footage is seen to reach speeds of up to 90mph in residential roads.

PC Jack Purcell said: "The footage demonstrates Maxwell's absolute disregard for other road users, members of the public and the police.

"Driving at over three times the speed limit, the wrong way around roundabouts and towards oncoming traffic on a dual carriageway is totally unacceptable.

"The sentence handed to Maxwell today is a reflection of just how dangerous the driving was and credit must go to all of the officers involved in the pursuit and the investigation team to bring Louis to justice." 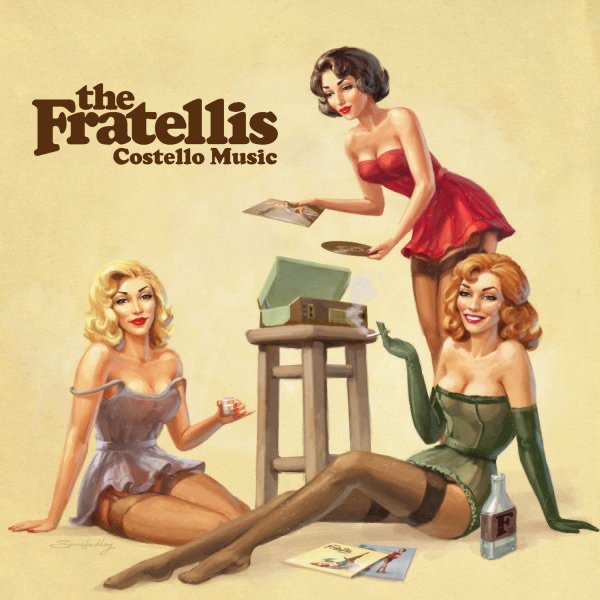