Police are calling for witnesses to an accident on Mumbles Road yesterday in which a man died at the scene.

It involved a silver Ford Galaxy and a green Kawasaki motorcycle. The motorcyclist, a 50-year-old Swansea man, was killed.

His next of kin have been informed and are being supported by a family liaison officer.

A police spokeswoman said the driver of the Galaxy has been arrested:

"The driver of the Ford, a 29-year-old man from Bradley Stoke, was arrested on suspicion of causing death by dangerous driving and is in police custody.

"Officers would like to speak to anyone who witnessed the collision or saw the manner of driving of the vehicles prior to the collision. Anyone with any dash-cam footage is also asked to get in contact by calling 101 quoting reference 1900312713 or calling Crimestoppers anonymously on 0800 555 111." 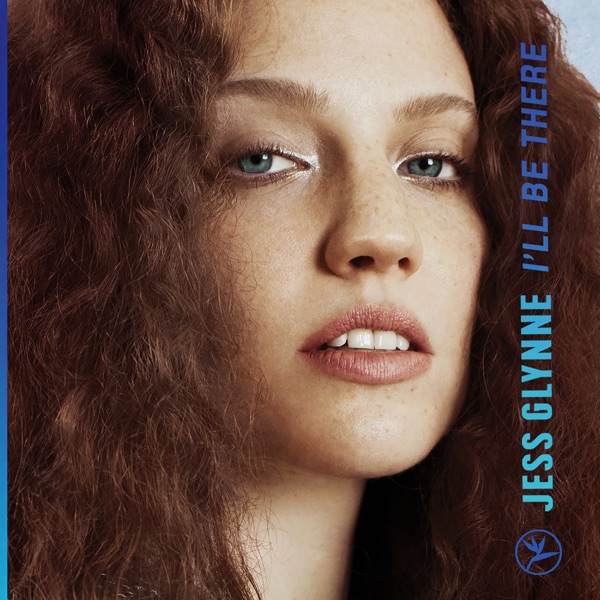