Joe Thomas has signed his first professional contract with the Ospreys.

The 21-year old is a former Morriston RFC player, who has featured regularly in the Premiership with Aberavon.

Ospreys head coach Steve Tandy said: "It's great for Joe as a local boy, another one coming through the system to sign a professional contract" said Head Coach, Tandy.

"We've been really pleased by his progress this year, from out in Belgium with the senior group last summer and through the Anglo Welsh and B&I campaigns.

"He's spent a lot of time around the environment and he's matured this year, starting to understand what's required if he wants to be an Osprey. He brings something different to our mix in midfeld, with some genuine gas and intelligent running.

"He's taken his time but you can see in his off field development that he is starting to feel more confident about his place in the group, he's contributing a lot day to day, and he has a very bright future ahead of him.

"Whatever happens between now and the end of the season, he's got a big pre-season ahead of him and we want to see him kicking on next year and really pushing for a place in the match day squad."

Thomas represented the Ospreys and Wales at age-grade level, going to two U20 World Championships as well as playing in all five games during their Grand Slam success in 2016.

His senior Ospreys debut was two years ago, coming off the bench in a January 2015 defeat to Gloucester at Kingsholm in the LV= Cup.

He's featured in all 12 British & Irish Cup games over the last two seasons, scoring four tries, while he also caught the eye running in a hat-trick against the Belgian national side in pre-season action for the Ospreys last summer. This season he started in all four Anglo-Welsh Cup matches.

"I'm over the moon" said Thomas after signing his new contract.

"I'm glad to get it done. I can look forward to the next chapter of my career and, hopefully, push on over the next couple of years.

"I've learnt a lot playing at a higher level this season, it's given me an insight into what it's about. Hopefully I can do more of the same and put my hand up for the PRO12.

"Going to places like Wasps and London Irish this season has been great experiences for me. There's a lot of things to work on but I feel I'm going in the right direction. I used to go down and watch the Ospreys with the boys from Morriston and wearing the jersey is a great feeling. I'm looking forward to the challenge"

Thomas joins Hanno Dirksen, Sam Davies, Justin Tipuric, Dan Baker and Dan Lydiate (NDC) in signing new contracts with the region. In addition, Cory Allen and James Hook have been confirmed as additions to the squad for next season. 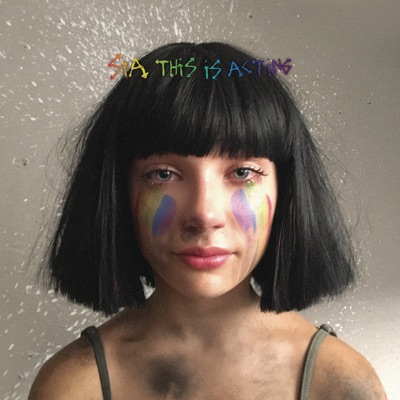