RWC: Wales kick off against France in this morning's quarter final action

Wales centre Jonathan Davies has been ruled out of this morning's World Cup quarter-final against France with a knee injury.

The 31-year-old is replaced in the team by Owen Watkin.

Warren Gatland's side have won seven of their past eight meetings with Les Bleus.

Can Wales move one step closer to giving Gatland the perfect farewell or will France throw the formbook out the window in Oita?

Dan Biggar has successfully followed return-to-play protocols to start at fly-half while Jonathan Davies and George North have both shaken off knocks to start.

It is the same side that started Wales' opening two World Cup matches against Georgia and Australia, underlining Warren Gatland's consistency of selection. 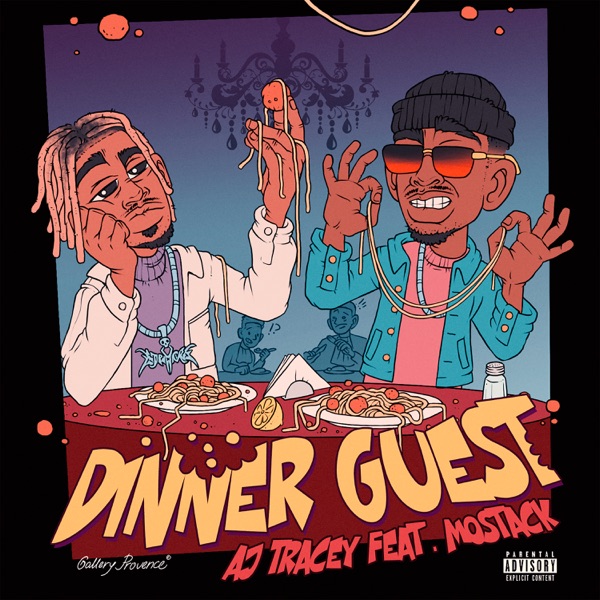