Hayward previously had a successful stint as Wales U20 head coach and National Academy skills coach before joining the Scarlets as defence coach in 2014.

Warburton will become technical advisor,  starting for the Barbarians fixture in a fortnight.

"I’m delighted to bring both Byron and Sam into the set-up and add to what is already a vastly experienced coaching team,"

"Both individuals are highly respected, knowledgeable and experienced in their disciplines and will add a great deal to the environment.

"Byron has a great coaching CV with experience in England, the club game in Wales, the age-grade system and his five successful years with the Scarlets.

"Sam is one of the most experienced leaders in rugby with excellent knowledge and communication skills and having only recently retired he has a full grasp on the international game.

"We looked at the coaching structure and the roles of each coach and believed by adding a second defensive role into the team adds value, adds a point of difference and allows a specialist to work in the contact area and I believe Byron and Sam will compliment each other in the roles."

"I’m very proud and can’t wait to get stuck in and work with the cream of Welsh rugby.

"I appreciate the privileged position I’m in and I’m looking forward to getting going with the squad and building on the good work that has been done before.

"Wayne has put together a coaching team with a wealth of experience and knowledge and it will bring variety on and off the field and I’m excited about what lies ahead."

"I’m delighted to be part of the senior national coaching team.  It is a genuine privilege to be considered for such a role and I can’t wait to do my upmost to contribute to help improve the team and players. 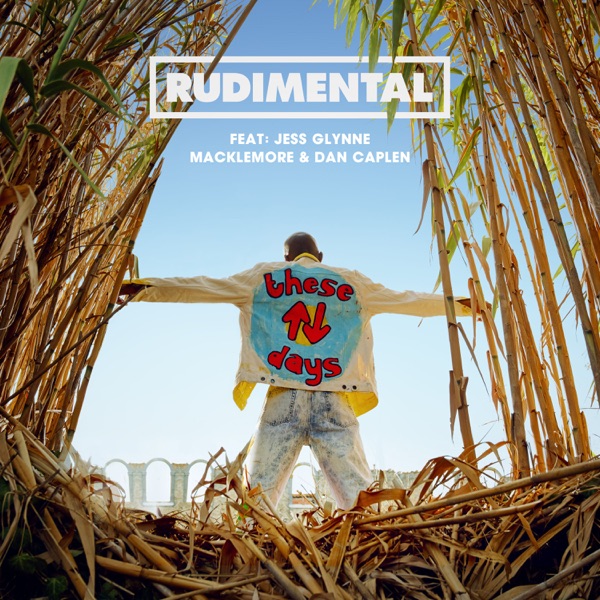