We Speak to Teacher Banned from US Flight

Education chiefs at Neath Port Talbot Council have written to the US embassy in London after one of their teachers was stopped from entering the States on a school trip even though he had a valid visa.

Maths teacher Juhel Miah had flown to Reykjavik in Iceland from Britain with the schoolchildren before boarding a flight to New York.

But before the plane took off on February 16, Mr Miah was escorted off by security.

The school trip from Llangatwg Comprehensive in Aberdulais continued as planned - but the teacher's removal left pupils and colleagues "shocked and distressed."

Education chiefs at Neath Port Talbot Council have now written to the  US Embassy in London to express their dismay at the treatment of Mr Miah.

The maths master from 700-pupil Llangatwg Comprehensive has been described as a "popular and respected teacher" known to other staff as Dean Miah.

A council spokesperson said: "We are appalled by the treatment of Mr Miah and are demanding an explanation.

"The matter has also been raised with our local Member of Parliament.

"No satisfactory reason has been provided for refusing entry to the United States - either at the airport in Iceland or subsequently at the US Embassy in Reykjavik.

"Mr Miah attempted to visit the Embassy; but was denied access to the building.

"Understandably he feels belittled and upset at what appears to be an unjustified act of discrimination."

The reason for the US refusing entry to Mr Miah was unclear to school leaders.

President Donald Trump's travel ban initially triggered chaos at airports around the world, as travellers from seven Muslim-majority nations were stopped in transit.

But the order has been suspended during a court battle and Mr Trump's revised order, which is understood to be being developed at the moment, has not yet been signed.

Education chiefs questioned the assurance given to Foreign Minister Boris Johnson that Brtish passport holders would be allowed into the States.

After maths master Mr Miah was blocked, the school highlighted a Commons statement from Boris Johnson saying: "We have received assurances from the US Embassy that the Executive order will make no difference to any British passport holder, irrespective of their country of birth or whether they hold another passport."

But a Neath Port Talbot Council spokesman said: "Mr. Miah's subsequent experience casts serious doubts on whether either of these statements can be relied upon."

The education chiefs also raised concern about "statutory responsibilities on safeguarding and the well-being of pupils" on school trips.

The spokesman said: "Overseas visits by school parties are an important part of the development of children and young people.

"But they must be carefully risk assessed by the school and an appropriate ratio of staff to pupils must be maintained for supervision purposes.

"This incident did not raise any such issues per se; but could conceivably have done so and it did require a further risk assessment of the position."

The school party returned to Britain today (Feb 20) after their week-long trip to New York via Iceland. 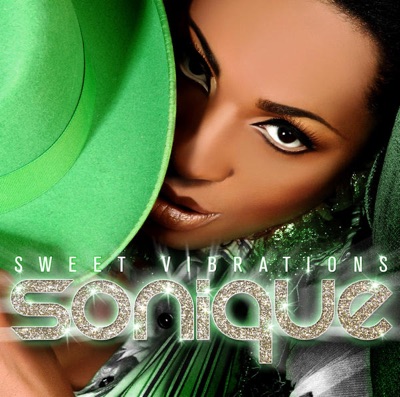