Dunvant Primary is one of the schools under consideration.

Parents, staff, pupils, governors and the wider community are being asked for their views on creating three new units to teach children in Swansea who have been diagnosed with moderate Autistic Spectrum Disorder (ASD).

Swansea Council is looking to create new specialist teaching facilities at two primary schools and a secondary school in the city, in addition to the provision that already exists.

There are currently 81 pupils who are being taught in ASD specialist teaching facilities in mainstream schools in Swansea.

Swansea Council's Cabinet Member for Education Jen Raynor said: "At our last meeting Cabinet gave its approval to consult on these plans and we would like to hear as many people's views as possible before any decision is made.

"Diagnosis of ASD is on the increase and it is important that the provision is in place in our schools in Swansea.

"We have identified the necessary funding and the headteachers of the three schools in question have said that they would be keen to help us create more places.

"There are already some very successful units operating in mainstream school sites in Swansea at Clase, Clwyd and Gwyrosydd Primary Schools and at Dylan Thomas and Gowerton Comprehensives, but we need to expand this service to support more learners with ASD.

"Creating these new units will have a significant impact on these pupils' wellbeing and increase their chances of reaching their full potential in life. If we do not establish new units in Swansea then we run the risk of more pupils needing expensive out-of-county placements."

Cllr Raynor added that an extensive review had been carried out to identify which schools had the potential space that, with modest remodelling, could be used to provide the required places.

The consultation started on 4 January 2017 and people will need to submit their views by 16 February 2017.
To take part visit http://www.swansea.gov.uk/newspecialiststfs 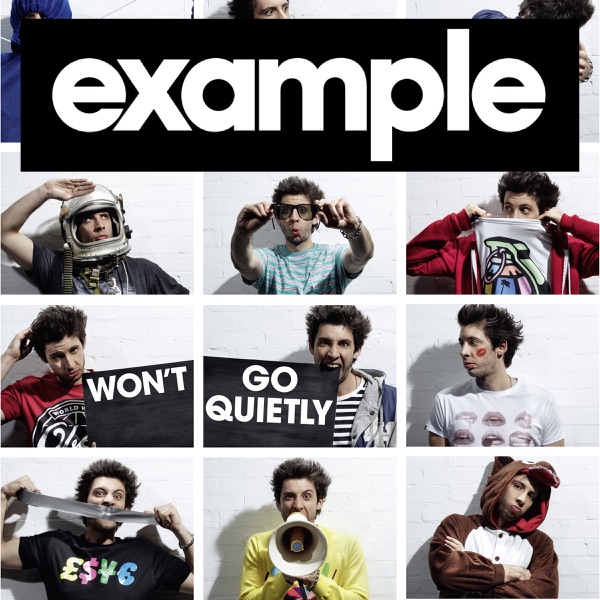