IF you’ve ever found yourself caught short at Swansea Marina, there is good news.

A block of public toilets closed there a few years ago, meaning the nearest public convenience was the National Waterfront Museum.

But that is set to change, council leader Rob Stewart has said.

The marina toilets, off Trawler Road, are to be reopened in 2020-21, along with a toilet block between Gorseinon library and the town’s bus station.

In addition, new toilets in Swansea Market will also be completed.

Councils are not legally required to provide public toilets but must publish a local toilet strategy.

In other announcements at a cabinet meeting on February 20, Cllr Stewart said:

The council is facing £35m of budget pressures, but extra central Government funding, a 4.58% council tax rise, and savings and income generation measures will balance the extra spending.

Schools, social services and the environment department will get extra cash.

The draft budget has been examined by cross-party scrutiny groups this week, and a summary of their findings was presented by opposition leader, Councillor Chris Holley, who asked for a written response to 11 questions.

Earlier in the meeting a member of the public quizzed Cllr Stewart about the budget, and claimed that cabinet members had passed on £70m of cuts in recent years and then patted themselves on the back about how their departments were run.

The questioner, Alec Thraves, of Socialist Party Wales, also described the extra central Government money as a “one-off Tory bribe” that couldn’t be relied on again.

And he claimed the 10 minutes allotted for public questions at the meeting created a “democratic accountability deficit”.

Cllr Stewart applauded Mr Thraves for reading the budget papers, but suggested he used the 10 minutes to ask questions.

Later in the meeting, when Mr Thraves interrupted proceedings, Cllr Stewart told his adversary that when he got enough votes at election time he could “sit here” and make his points.

The budget will be debated and approved at a meeting of full council on March 5.

Cabinet member for resilience and strategic collaboration, Councillor Clive Lloyd, said council staff and trade unions deserved credit for their efforts in mitigating year-on-year cuts of late.
He said Swansea spent more money on education per pupil than it used to and that school performance had improved, among other positive outcomes.
The Labour administration, said Cllr Lloyd, was focused on working better and more efficiently to deliver services.

“There certainly has been no back-slapping about how well we have done over the years,” he said.

Cllr Robert Francis-Davies, cabinet member for investment, regeneration and tourism, conceded that some grass verges weren’t cut and that some roads weren’t up to the standard expected by people.

He said: “The blame lies very squarely on the shoulders of central government.”

Speaking after the meeting, an employee of Pilot House Cycles in Swansea Marina, said reopening the public toilets was a good idea.

“People in the marina, especially in the summer, have nowhere to go,” he said.

“They often ask if they can use ours in the shop, and in the (nearby) Coast Cafe.”

Councillor Andrea Lewis said the new policy allowed for an annual increase in line with the consumer price index measure of inflation – currently just under 2% – plus 1% on top.

The average private sector rent in the city is said to be £136.54 per week.

The Welsh Government’s rent setting policy will run from 2020 to 2025.

The council is in the final year of a £498m upgrade of its 13,500 houses and flats, as well as having an ongoing maintenance programme.

Last month the Labour administration announced plans to build 1,000 affordable homes between 2021 and 2031.

Aside from housing, the council expects to spend £115.4m next year on capital projects including the indoor arena, new schools, and road improvements. 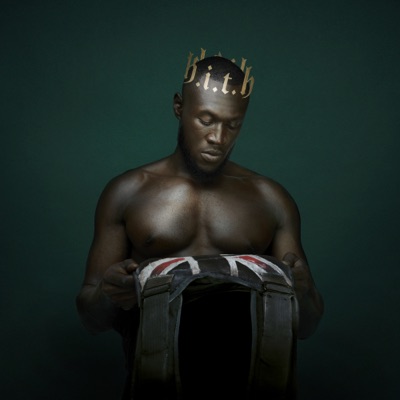