More than 74,000 placements have already been secured.

The Welsh Government says it's on course to exceed it's target of providing 100,000 apprenticeships across Wales during this Assembly term.

At the start of Apprenticeship week, they've released figures showing more than 74 thousand people have so far secured placements.

It's as Swansea Council starts its apprenticeships recruitment campaign with positions in the corporate building services team up for grabs.

More information will be available at a careers fair at Swansea's Liberty Stadium on Wednesday.

In the last 12 months, Swansea Council has recruited 26 apprentices and has 79 apprentices in active posts.

Many work within corporate building which develops a new generation of carpenters, plumbers, electricians, plasterers and multi-trade personnel, but there are also apprentices in other services such as health, social care and the park’s department.

Economy Minister Ken Skates said: "In my role, I have met apprentices in all parts of Wales and it’s fantastic to see how they have grasped the opportunity to learn new skills, develop their knowledge and build confidence.

"It’s clear that apprenticeships make a significant contribution to the Welsh economy and drive our vision for a prosperous Wales.

"As a government, we are committed to seeing our workforce grow and our investment in apprenticeships is a great example of that.

"I want to see Wales lead the way and be a prime example to nations around the globe of how investing in apprenticeships can reap major benefits.

"With unemployment in Wales at a record low and our manifesto target of creating 100,000 apprenticeships in this assembly set to be exceeded, the Welsh Government can be rightly proud of the actions we’re taking to supercharge our economy.

"Apprenticeship Week offers us a fantastic opportunity to celebrate the tangible and very real difference apprentices and their employers make.

"Our ‘make a genius decision’ apprenticeship campaign is also playing a key role in encouraging businesses to recruit an apprentice and realise the positive difference they can make to the workplace." 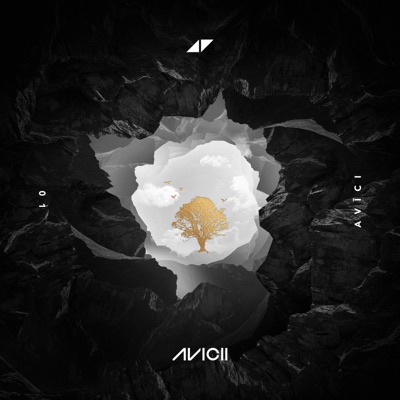