Carmarthenshire Council's Leader has shown his support for the Syrian refugees crisis.

Cllr Emlyn Dole is taking part in the #withSyria national campaign being led by Oxfam.

Tuesday marked the fifth anniversary of the start of the conflict which has seen four million people flee Syria, and another 6.8million currently displaced within the country.

Carmarthenshire is preparing to welcome a small number of families that have sought refuge from Syria.

Cllr Dole said: "As a council, we have already publicly pledged our support for Syrian refugees.

"This is a huge humanitarian crisis, there is a human and moral requirement upon us to support in a welcoming and positive way this crisis and these refugees.

"We voted as one to play our part and offer a home and security to people who have lived in fear and poverty for far too long.

"As an individual, I am also pleased to pledge my support through joining the Oxfam #withSyria campaign. 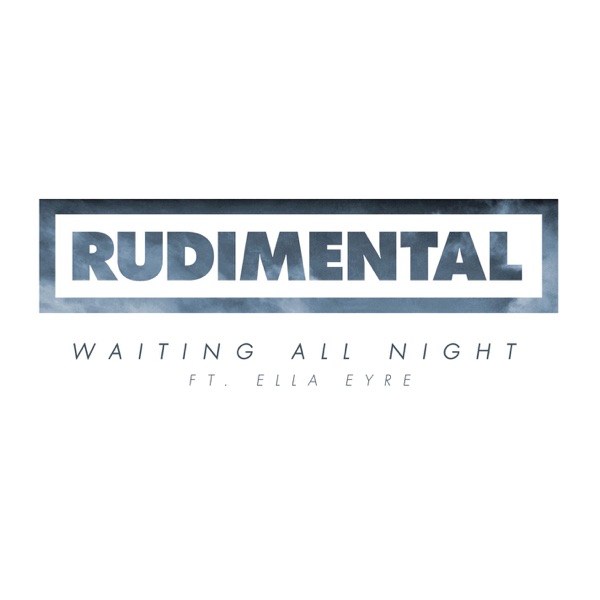