We're Number 1! Thank YOU for listening!

We're number one AGAIN and it's all thanks to you for listening.

Swansea radio stations 96.4 FM The Wave and Swansea Sound are celebrating their audience figures once again.

The stations based in Gowerton have just received their quarterly audience figures and once again there’s great news for them as their combined audience has risen by 2,000 since the last batch of official audience numbers came out from radio stats company RAJAR.

Station Director Debra Williams said ‘ This is great news for the team here. Personally it’s a fantastic thrill to be part of the radio stations I grew up with. Over the last few months we’ve been actively promoting our now extended DAB Digital service which means you can hear both stations from Tenby to Porthcawl and beyond. Radio is an expanding part of digital media and we very much see ourselves as taking it to the next step as we venture into new horizons. Well done to Badger and Claire who’s new Breakfast show has risen in audience by over 7,500 listeners since it started a year ago. It just proves that being local, part of the community and providing quality entertaining content and playing great music really pays off.’ 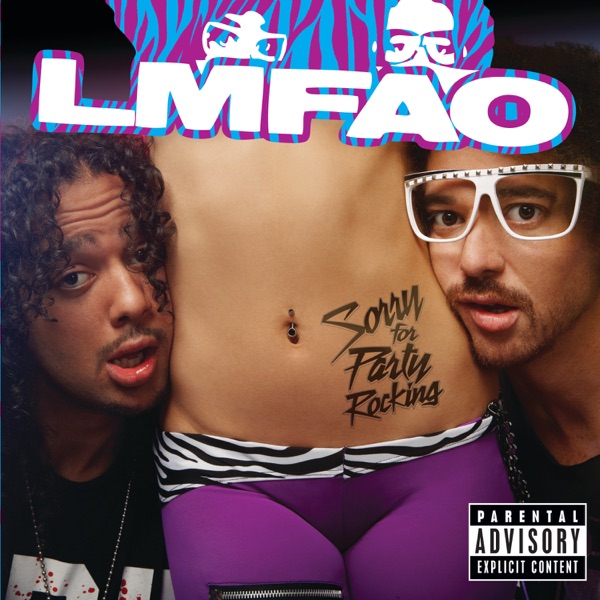 Weekend playing LMFAO - Sexy And I Know It