One thing I always suspected about the Carpool Karaoke thing

Justin Bieber is one of the most recognisable faces in the USA today. So when James Corden takes him out for another spin in the famous Carpool Karaoke segment of his Late show then he's going to get recognised. The fact is lots of fans got pics of the segment being filmed which gave away a little secret. James Corden doesn't drive the car!

The Range Rover is towed through the streets of LA and plastered in cameras and tv monitors so the script runs while James pretends to drive the car. All was exposed as Corden posted an Insta pic of him and the Bieber 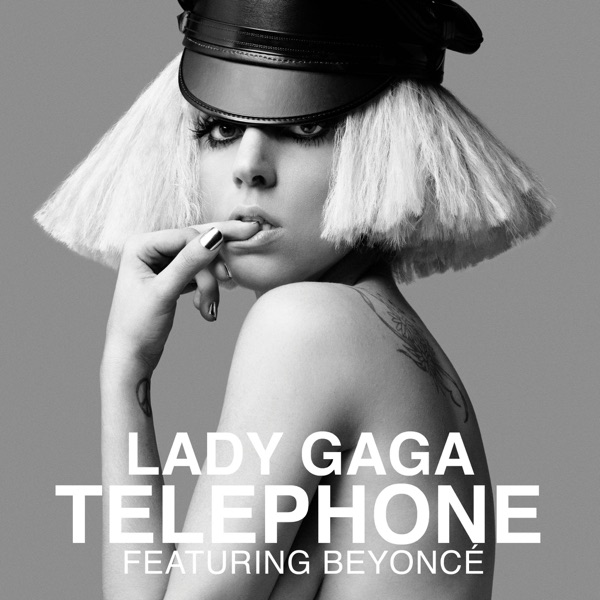