The three-part miniseries begins on 22nd December 2019 at 9pm on BBC one.

Episode two will air on 23rd December at 9.05pm, and the final will air on Christmas Eve at 9pm, again on BBC One.

The drama - by Peaky Blinders creator Steven Knight and Alien director Ridley Scott - is said to be a dark take on the 1843 fable, which follows the cold-hearted Ebenzer Scrooge (Guy Pearce) who is visited by three ghosts on Christmas Eve who show him his past, present and future.

Tom Hardy is tagging on as an executive producer, and while Knight revealed the Taboo actor would be playing a "pivotal" role in the production, it seems he'll be exercising his talents behind the camera on this one. We are hoping this doesn't mean he'll only be behind the camera as he doesn't appear in the trailer. This will destroy Claire's world.

The chilling adaptation will be produced by Ridley Scott's Scott Free London in association with Tom Hardy's production company Hardy Son and Baker. It's the first in a string of Charles Dickens novels the team will be adapting for the BBC.

When news of the TV special was first announced in January, Tom, 41, said: "It's extremely exciting to have the opportunity to team up with Ridley Scott, Steven Knight and our partners at the BBC with this rare and wonderful opportunity to revisit and interpret Dickens' classic works. 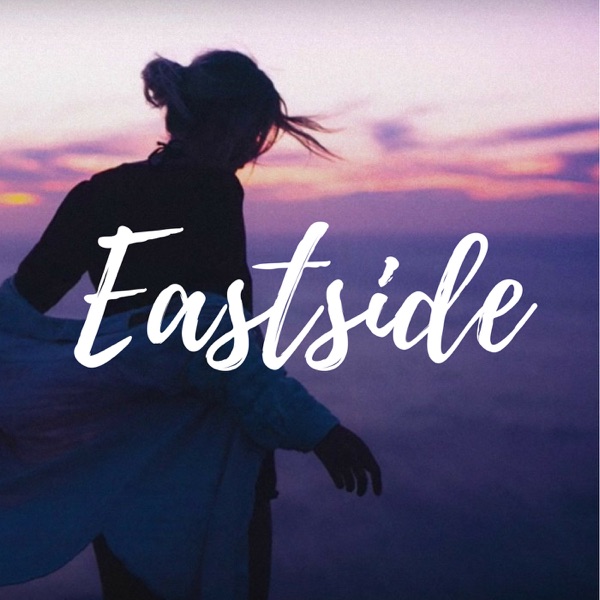