Backstage at the Newport Center with The Stereophonics

Ever wonder what superstars do on Christmas day? Who they’d like to kiss under the mistletoe? Claire Scott caught up with the Stereophonics backstage at their Newport gig and went where no other radio presenter has been before… their dressing room.

Claire dug in deep and discovered some secrets you may not know about The Stereophonics.

Listen again to hear Kelly and Richard reveal all.

If you went to the Newport gig with the Phonics this December, you may agree with Claire that the gig was in fact, EPIC! They kicked off with some massive classics, 'Bar Tender and the Thief', 'Local Boy', 'Mr Writer' and new hits like 'In a Moment' and a preview of their next release due for January 'Indian Summer' the lads did not disappoint. What... A... Gig.

Here's some proof that Claire was invited to the dressing room, and didn't just stalk the lads there ;o) 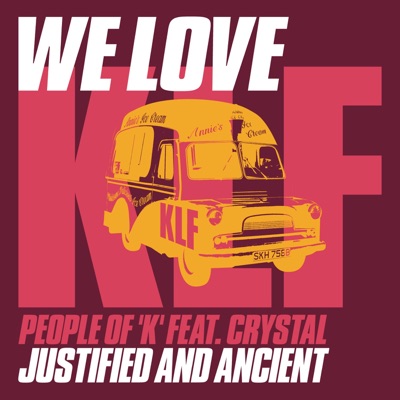