They're getting on a bit now... but Take That are STILL one of the biggest bands in the world!

Gary, Mark and Howard are as hungry as ever as they released the first single off their upcoming album 'Wonderland'... Take That's 8th album!

'Giants' was revealed on Friday and to celebrate the lads invited Elliot Holman down to a posh hotel in London to chat with him all about it!

They talk about their ongoing success and the upcoming tour... also Gary gives us some words of wisdom!

Check out a clip of their new tune and the interview below! 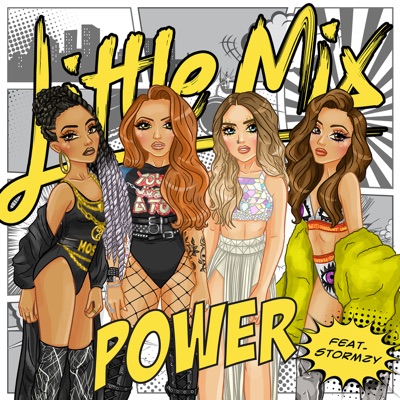