Following the very exciting news that McFly have reunited, releasing new single, 'Happiness', and announcing a new album, 'Young Dumb Thrills', we were joined by all four members of the band, Danny Jones, Dougie Poynter, Tom Fletcher and Harry Judd.

Fleur East and James asked all the juicy questions about the band's new music, and exactly what we can expect from 'Young Dumb Thrills', which is out later this year.

Revealing that their album was fully recorded between January and March this year, before the Coronavirus Lockdown started, McFly explained what we can expect from their new music. After all it's been a whole decade since they last released an album, and we really want to know if we can expect the classic McFly sound, or something new.

Dougie confessed, "It's hard to fit into one genre, it definitely has a pop sensibility, but we were really open to pretty much any approach to making a song, writing a song."

The bass guitarist went on to reveal that the early part of this year when they were in the studio recording was, "Honestly one of the most favourite times in the band."

The boys' new single 'Happiness' has now been released, and you can expect to hear it very soon. Danny went on to reveal that they just knew it should be the first song released from the album.

"It was an important song, it just felt like a single, it just feels like the right one," Danny said, "It was the first one we said, 'yes, let's go with that one'."

Harry continued on from his band mate saying, "We didn't doubt it, it's not necessarily your favourite song, or what you consider your best song, but it just feels right, it just feels like it encapsulates the mood.

"It feels right as well, in terms of everything we've been through as a band, just the feeling of happiness to be back together."

Catch Fleur every Saturday morning from 9am. Fleur East, James & Producer Matt will be here with the biggest names in music, movies and entertainment, plus the biggest laughs to kick start your weekend. 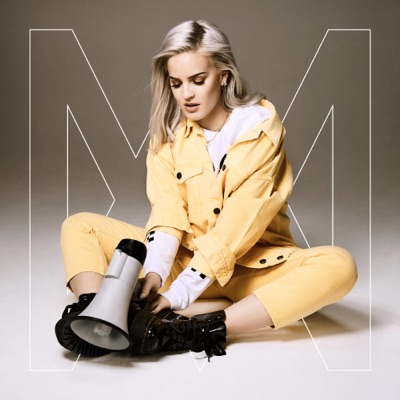 The Wave Breakfast with Leigh and Claire playing Anne-Marie - 2002