My favourite place to go out ... A difficult one to start with! ... Lots, but If I had to choose one, the Smokehaus in the centre of Swansea. The food is awesome, the people there are always smiling but I don't think I've ever actually finished a meal there though!

My worst nightmare ... Having to take the bins out. Yuck. Or being told off for buying the orange juice with the bits in. Actually being told off in general. I'm always in the doghouse for something, sometimes not knowing what I've done wrong!

If I could have any guest on air, it would be ... Ellie Goulding! She's so sweet, innocent ... and I'll leave that there for now.

My favourite holiday destination ... Has to be New York, however I'd love to go back to China after going there for 3 weeks in 2014. Wouldn't mind going somewhere with a bit of sunshine too? *hint*

If I hadn't been on radio, I would have been ... a Train Driver. Or something to do with I.T, having spent most of my senior years in Comprehensive school behind a screen, problem solving! I did work in WHSmith for about 5 years too. Honest answer, I could've been anywhere!

The best photo on my phone at the moment is ... Me stood on the Great Wall of China. It was absolutely boiling but it's the day I bought a scarf at a cut-down price, and that scarf rarely leaves my neck during wintry days.

However, I do have loads of photos on my phone, some of which mean a lot to me but that's the stand-out one!

A465 Heads Of The Valleys Road - Gilwern, Monmouthshire 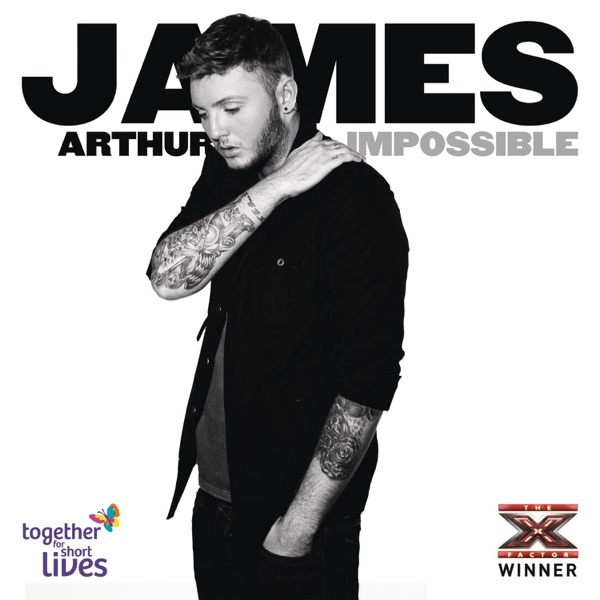