Going to see @Adele live? Some things you need to know.....

Adele could easily turn up to her concert, bang out a couple of songs, and bobs your army! However, this isn't what Adele has planned at all.

Adele before every gig will signs five of her tour books, so you 'could' land up with a very special signed copy!!! It's basically her own version of Willy Wonka's golden tickets

It's not a massive pop concert without a confetti-filled finale, but Adele is even adding a twist to this event.

There are song titles and special messages printed on every sing floating piece of confetti!

If you're going, we want pics!! 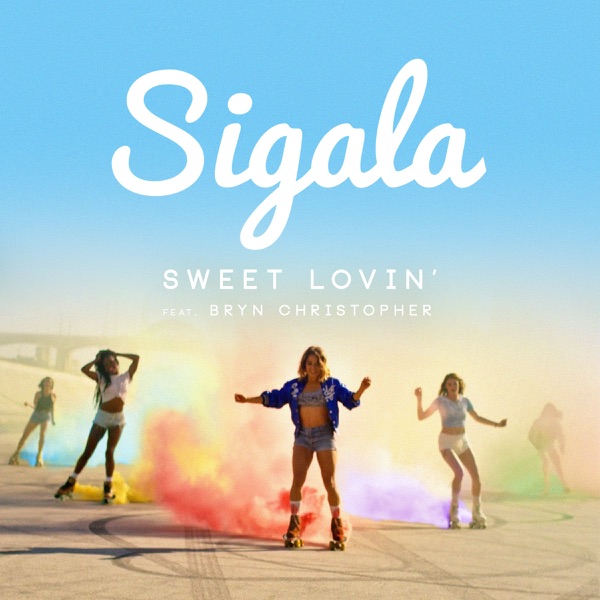