On the evening of Saturday 13th July 2019, The Stereophonics played to 35,000 people at Singleton Park in Swansea, marking 20 years since performing at the old Morfa Stadium.

On Easter Monday (13th April) at 1pm, we've got your chance to relive that amazing evening with highlights from the gig on the Wave!

Ways to tune in and listen

In the meantime, 'Fly Like an Eagle' is featured on the boys 11th studio album which was released in October last year.

Front Runner Events - Risk Kitchen Llanelli Half Marathon 2020
Share your photo on socials ... and remember to tag us! 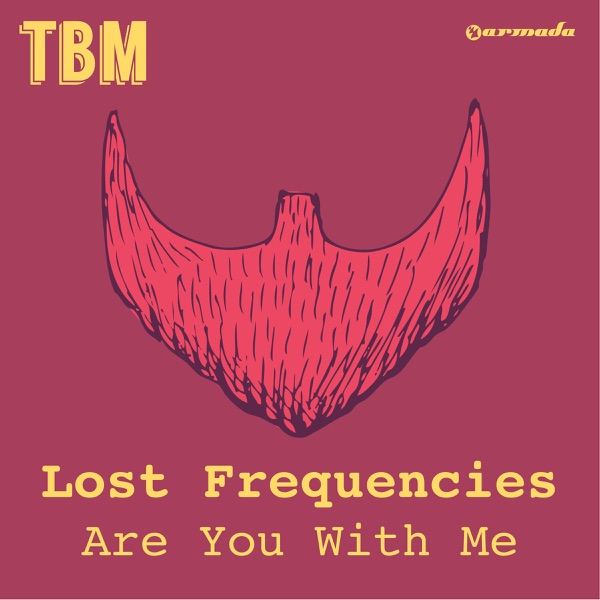 Jamie Pritchard playing Lost Frequencies - Are You With Me?