What Mackie D favourite could be changing?!!!!

Of all the products on fast food menus, the Big Mac is arguably the most sacred.

Created in 1967, it's been a staple on the McDonald's menu for half a century and its secret sauce still intrigues customers.

So if there's one sandwich you don't want to mess with, it's this one.

However, the guys at McD's have been experimenting with its recipe in some stores - but opinion is very mixed.

The food giant has launched a Big Mac with Sriracha, a spicy sauce made with red chilli and garlic, usually found in Vietnamese and Thai food.

The resulting feedback has been REALLY mixed!

Don't worry they're serving it in 126 stores in Columbus, Ohio, where McDonald's usually like to test out their products before deciding to roll them out to other restaurants.  There is no sign of it in Wales..... yet :-)

How do you better the John Lewis ad... here is how! 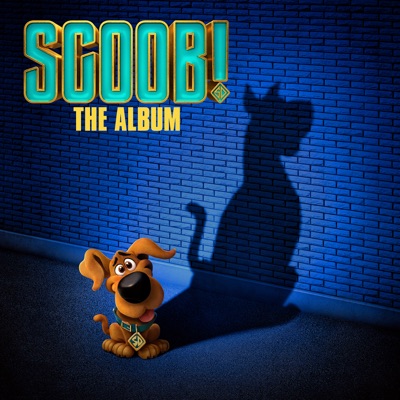