A lack of booze and poor choice of music can also kill the buzz of an al fresco eating experience.

The study also found the average adult will attend or rustle up four ‘barbies’ this year – which is a staggering 108 million over the 27 million UK households.

But of these, close to 11% will fail spectacularly.

Additionally the study by Simply Beef & Lamb revealed one in five (22%) Brits have been subjected to burned or under-cooked food.

Other respondents have even been at a BBQ which was wrecked by a fight.

TOP 10 SIGNS A BARBECUE HAS FAILED: 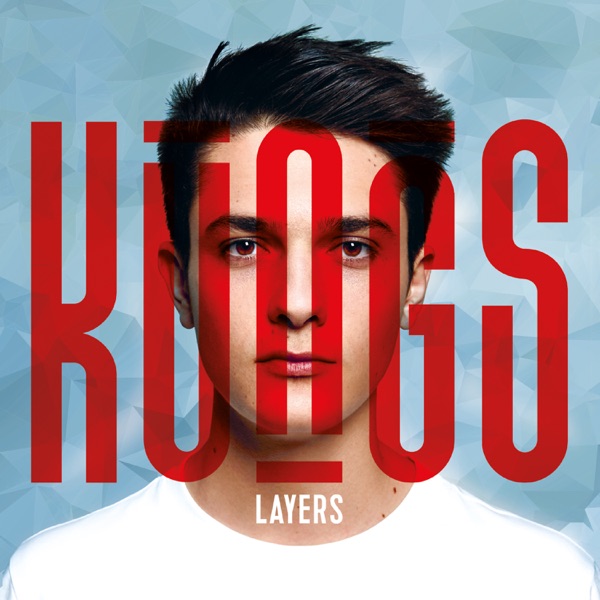 Jamie Pritchard playing Kungs Vs Cooking On 3 Burners - This Girl