This Year’s annual Mumbles RNLI Raft Race is Sunday August 5th and it looks set to be a bumper edition.

We’re expecting over 40 entries for the fundraiser for the charity. Volunteer RNLI crew member Tony Bowen chairs the organising of the event and said he can’t remember there were so many ready for the start line.

Tony said: "In the past we’ve had up to 40 rafts enter before the day but this year there’s going to be a fantastic atmosphere in the Village on the day. The teams work so hard to get the rafts looking fantastic and there’s always stiff competition to see who can have the best dressed raft, fastest raft home and most importantly who can raise the most money. Last year The Mumbles Lifeboat station was the busiest in Wales.

Badger from the Wave has been a volunteer lifeboat crew member at the Mumbles for over 10 years and has seen the race go from strength to strength. ‘Each year we are so grateful to everyone who volunteers and donates to make this the most successful event in the fundraising calendar. This year we have managed to recruit 6 new sea going crew who have all needed training to ensure they can save lives at sea. The station was very busy last year. It was so busy that we were asked to carry cameras for the current BBC Documentary ‘Saving Lives at sea’ and featured in three of the episodes."

This year there’s a change of route for the event with Rafts starting and finishing at Verdi’s Slipway at Knab Rock.

David Thomas – Chairman of the lifeboat crew association said: "We want everyone to come along, support the rafters and pop some money in the collecting buckets. The RNLI relies entirely on charity donations and fundraising efforts like this. The course has changed as we found moving rafts safely before and after the event was quite a challenge.

The fun starts at 10 at Knab Rock slipway when final registration opens. The rafts will be judged for dressing and there’s a Raft Race crew briefing at 12 ready for the start at 12.30.

The course will be from Knab Rock along the seafront to the slipway at Southend Gardens and back to the finish at Knab Rock. The first raft home is expected to finish by 1pm with a cut off of 1.30 pm

Badgers show will be live from Knab Rock from 8am until Mid Day.

You can still enter the raft race online by emailing themumblesraftrace@gmail.com 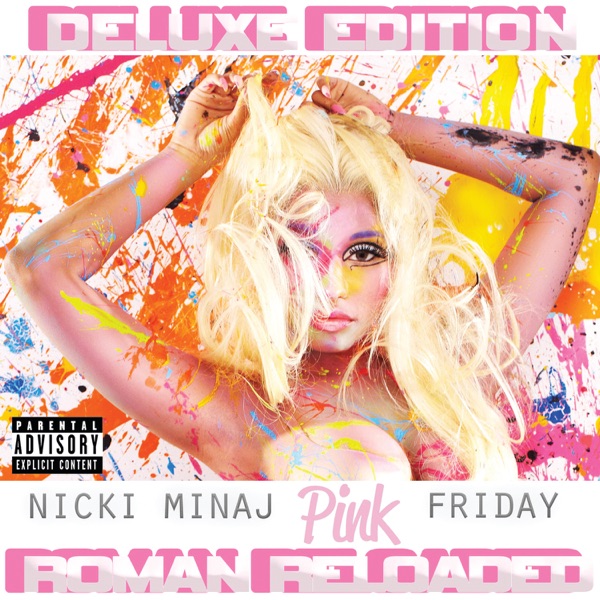